Originally published on Topclassactions.com on March 6, 2018 By Christina Davis 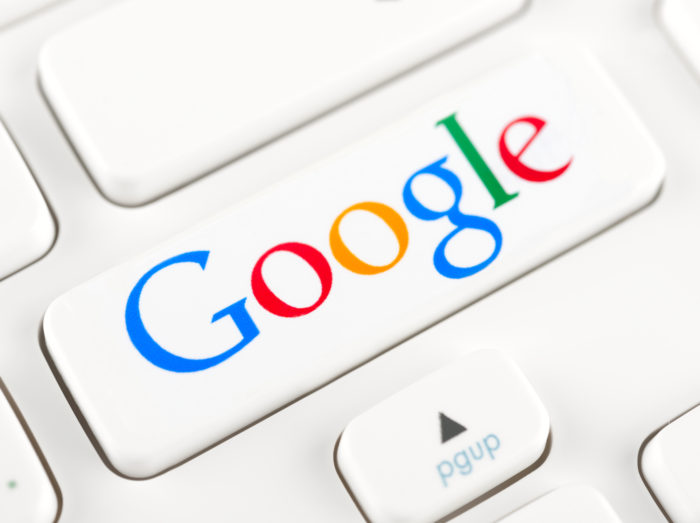 Google has agreed to pay $11 million to end a class action lawsuit alleging the tech giant denied payments to websites who used their AdSense program.

Lead plaintiff, Free Range Content Inc. and a number of other software companies, alleged in a class action lawsuit that Google offered website operators money in exchange for advertising on their sites under the AdSense program.

Those who hosted AdSense ads would receive payments based on the number of “clicks” generated on their websites for the advertisements; however, according to the class action, Google would escape payment to a number of website operators by shutting down their AdSense accounts just before payments were due.

The Google class action lawsuit pointed out that websites’ AdSense accounts were suspended systematically before they were supposed to be paid. The plaintiffs allege that Google additionally refused to pay remaining balances in the suspended AdSense accounts.

Google argued that it was simply enforcing contractual agreements with the website operators. A federal judge agreed and dismissed the class action lawsuit in February 2015, but allowed the plaintiffs to amend the complaint.

Under the terms of the Google class action settlement, Google will pay $11 million to Class Members. Class Members include those with AdSense accounts who lost $10 or more for accounts that were closed by Google since May 2010.

“Based on discovery and analysis, including recent representations by Google, the Parties estimate that the proposed Settlement Class consisted of approximately 190,000 members as of the last date on which Google compiled its publisher data,” notes the motion for preliminary approval of the Google settlement.

The class action plaintiffs and Google agreed to settle the claims after a federal judge certified the proposed Class in June 2017.

According to the plaintiffs’ motion for preliminary approval of the settlement agreement, although the class action lawsuit alleges that Google withheld hundreds of millions in AdSense payments, the $11 million is fair. The motion points out that the tech giant continues to maintain that it suspended and terminated the accounts in accordance with their contracts.

“Google has always maintained that publishers’ purported breaches of contract entitled it contractually to withhold 100% of these unpaid amounts, as it did with respect to all settlement class members,” noted the plaintiffs’ motion. “Also, Google advised plaintiffs that it would rely on contractual limitations of liability that in its view would severely curtail any recovery, even under plaintiffs’ best­-case scenarios.”

The Google class action lawsuit was amended on several occasions. In September 2015, the plaintiffs alleged that their and other AdSense accounts were terminated for no reason. Google countered that its algorithm detected too many “invalid” clicks on the AdSense ads, leading to the closing of the accounts.

The plaintiffs alleged that Google violated California law as well as the terms of the AdSense contract when it suspended the accounts.

Top Class Actions will post updates to this class action settlement as they become available. For the latest updates, keep checking TopClassActions.com or sign up for our free newsletter. You can also receive notifications when this article is updated by using your free Top Class Actions account and clicking the “Follow Article” button at the top of the post.