Originally published on Forbes.com on November 6, 2017 By Alex Konrad 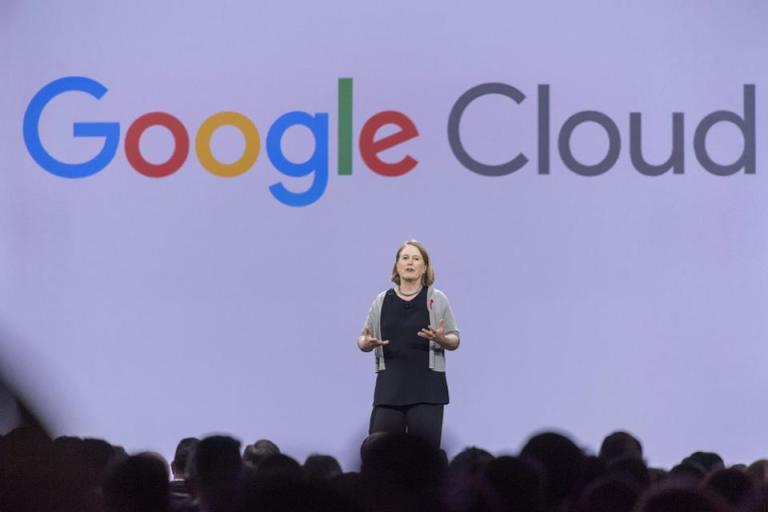 Marc Benioff and Salesforce are partnering with Google in one of cloud computing’s highest profile alliances yet — one that could send aftershocks through the business software market.

In a strategic partnership announced on Monday, Salesforce and Google revealed plans to integrate Google’s office software suite called G Suite with Salesforce’s core platform, an integration of Google Analytics into Salesforce’s marketing software and a mutual commitment to use each other’s products moving forward.

Salesforce will use Google’s cloud infrastructure for “expansion” of its core services as part of the deal, a major win for Diane Greene and her cloud unit at Google as part of its ongoing challenge to Amazon Web Services and Microsoft Azure for market share. But Google may be the one giving more back in the partnership, as the company’s opening up of Google Analytics could provide a major boost to the usefulness of Salesforce’s marketing products moving forward.

“This is a first of its kind partnership, that we view as the best of both worlds,” says Ryan Aytay, an executive vice president of business development and strategic accounts at Salesforce. “It brings our companies together with one priority: to make our customers smarter and more productive.”

The integration of Google Analytics with Salesforce Marketing Cloud had been a top request of Google’s and Salesforce’s customers in recent months, says Google Analytics senior director Babak Pahlavan. While Google has offered APIs for companies to build on top of Google Analytics in the past, it’s never opened up the product to such a deep integration before, says Google Cloud president Tariq Shaukat. Combining the tools, marketers will be able to combine data from website visits with customer profiles in Salesforce to offer more personalized sites and ads. While many of Salesforce’s marketing customers have also used Google Analytics, the two couldn’t be smoothly integrated enough for it to be worthwhile, especially in driving customer engagement, says Salesforce Marketing Cloud CEO Bob Stutz.

Google is also looking to use the partnership with Salesforce to drive adoption of its office software platform, G Suite, which competes primarily with Microsoft Office 365 and other more focused tools such as Box and Dropbox. Google is offering a promotion to any Salesforce customer not using G Suite to get the service free for one year. Aytay at Salesforce says that while G Suite might appear to compete with some of Salesforce’s products – predominantly Quip, which Salesforce acquired in 2016 – Salesforce has used both internally for months without conflict.

The coup for Google in the partnership could prove Salesforce CEO Benioff’s commitment to move more of the company’s core computing onto Google in upcoming months. Salesforce had made much of selecting Amazon Web Services as its preferred public cloud infrastructure provider in May 2016, with Salesforce committing to using AWS in Canada and Australia while continuing to run Heroku and other services on Amazon. The deal with Google would suggest that Salesforce will be moving parts of its core business to Google’s AWS rival over time. Aytay said Google is one of Salesforce’s five biggest customers, and that Salesforce will continue to follow a “multi cloud” strategy of working with multiple vendors moving forward.

It’s another high profile alliance for Google, which announced a partnership with Cisco in October and a multi-year deal with Marketo in August. Microsoft had announced its own coup, a seven year deal with energy giant Chevron to use Microsoft’s cloud, in October.

Fans of Google Cloud will still celebrate the vote of confidence from Salesforce in Google’s platform as a long-term viable competitor. And for Salesforce customers interested in G Suite, the deal could prove a windfall as Google gives away its product in pursuit of market share.

I’m a staff writer covering venture capital, enterprise and NY startups. I edit the Midas List, Cloud 100 list and 30 Under 30 for VC. I’m an alum of Fortune Magazine and WNYC. My love of tech would’ve been perplexing to my college self, as I graduated from Harvard with a degree in medieval history and archaeology. Follow me on Twitter at @alexrkonrad and email me at akonrad@forbes.com. Securely share tips at https://www.forbes.com/tips/