Originally Published on Linkedin.com on December 11, 2017 By Jeff Haden 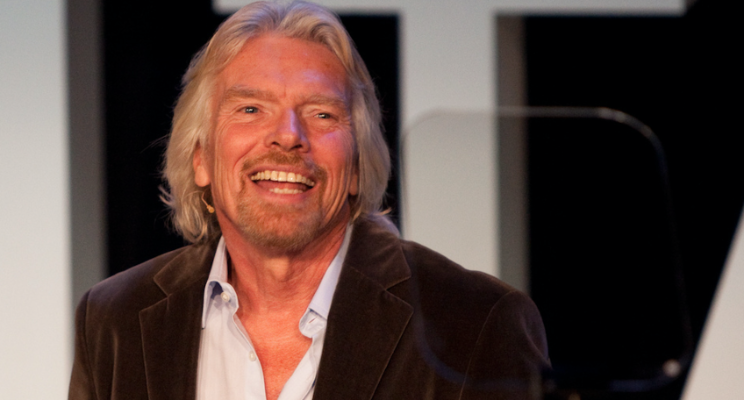 I cringed when I heard Richard Branson ask the film’s media rep, “Is there any way we can combine these last two interviews?”

I was waiting in the lobby of Virgin’s New York offices to talk with Richard Branson about ‘Don’t Look Down,’ the documentary about his record-breaking trans-Atlantic and trans-Pacific hot air balloon voyages. Already that morning he had appeared on “CBS This Morning,” exercised with NYC school children, met with the Virgin team, and conducted a series of other interviews.

“We could,” she said, “but Jeff Haden from Inc. Magazine is next…”

“Oh,” he said. “I’ve been looking forward to speaking with Jeff. Let’s not combine them after all.”

Do I believe Richard actually knew who I was? Heck no. But I do believe, out of the corner of his eye, he glimpsed me standing there, and chose courtesy over expediency.

A couple of minutes later I was ushered into a conference room. Richard stood to introduce himself and then sank heavily back into his chair. As I took my seat a staffer placed a sandwich beside him.

He smiled and looked apologetic. “It’s been a long day, and I’m famished,” he said.

“Please, feel free,” I said. “I totally understand. In fact, I once brought my lunch to a job interview.” (I actually did.)

“Well, I would like to eat, but I can’t unless you join me,” he said, offering me half of his sandwich.

“No thanks,” I said. “I’m fine. But I would love for you to go ahead, because I wanted our conversation to be casual and not feel like an interview.”

He paused. “I really must insist,” he said. “I won’t be able to eat unless you join me.”

Who says “no” twice to Sir Richard? Not me. So I took small bites of my half, while he dug in to his.

For a moment, imagine you’re Richard Branson. You run dozens of different companies. (Shoot, you’re creating a commercial spaceline.) You correspond with world leaders. You’re a philanthropist and humanitarian and adventurer. You’re near the top of every business writer’s interview wish list.

The next time a person asks for your help, offer to do a little more than requested. The next time you see a person who seems unsure, hesitant, or feeling out of place, take the time to help them feel more comfortable.

I still remember what we talked about… but what I remember most about Sir Richard is how he made me feel.

If you want to make a great impression on the people you meet, that’s the perfect place to start. 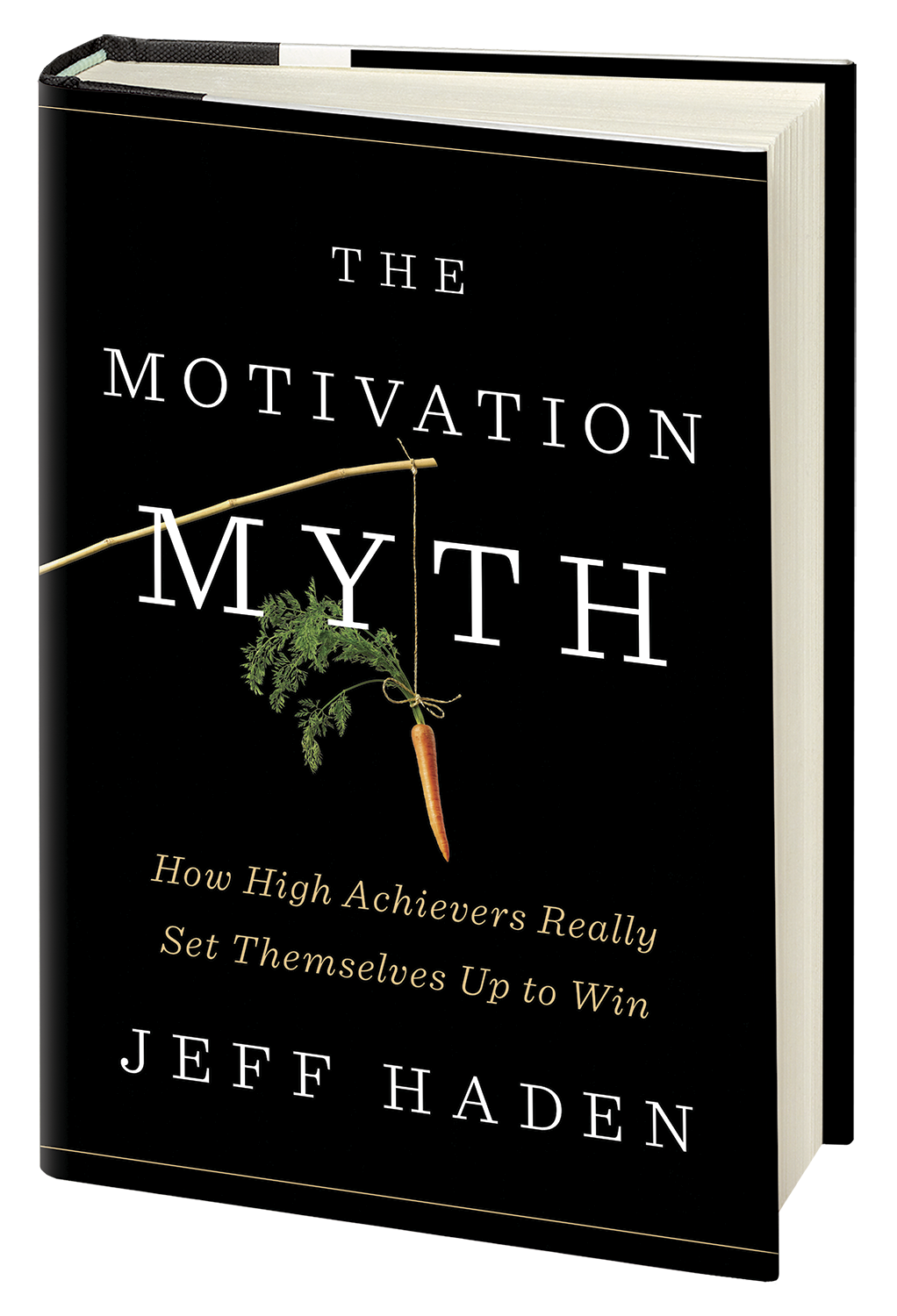 My new book, The Motivation Myth: How High Achievers Really Set Themselves Up To Win, will be published on Jan. 9 by Penguin Random House. It overturns the idea that motivation leads to success; instead, small successes lead to constant motivation and let you achieve your biggest goals — while also having more fun. And it lays out strategies guaranteed to create those successes. Pre-order it now and you’ll be my new best friend.