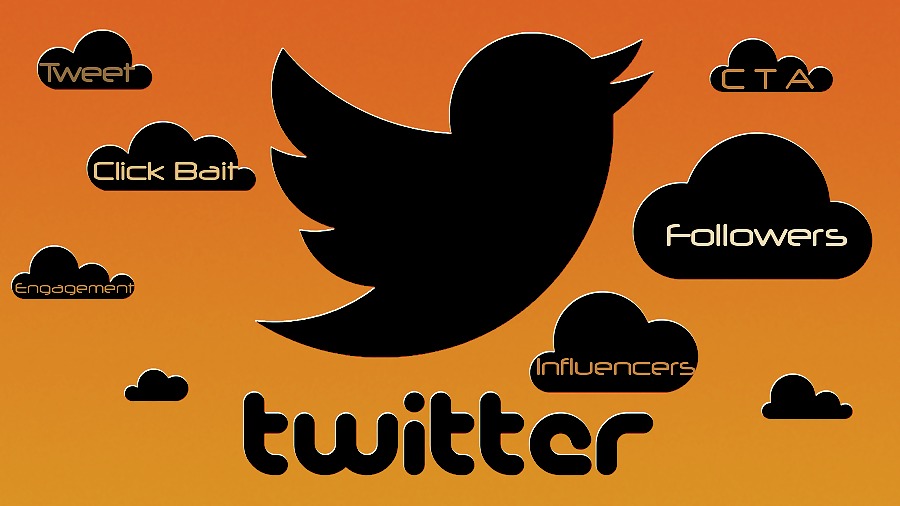 Tweet, tweet. Everybody tweets, or at least it feels that way. We all know that Twitter’s reach is remarkable with over 270 million active users every month and over 500 million tweets sent every day. Twitter is global; over 75% of the users are from outside the United States. And it is primarily a mobile platform with nearly 80% of users reading and tweeting from their devices. While this social media phenomenon is undeniably popular, it also represents a mostly untapped market as Hubspot reports that only 34% of marketers are currently using Twitter to successfully generate leads.

This is an audience that brands, thought leaders, and those who want to be thought leaders cannot afford to ignore. There are more than a few companies and organizations who have benefited greatly from Twitter. The British Heart Foundation’s “Hard and Fast” campaign video teaching the basics of cardiopulmonary resuscitation received over 1.7 million views, inspired trends around the world, and, even more importantly, has been credited with actually saving lives. That’s pretty impressive. One of the many things that they did right was to create a unique and compelling hashtag. It’s kind of hard to pass by #hardandfast. People are curious enough to click and amused enough to retweet.

Don’t shy away from fun

Amusement is probably one of the best ways to get traction on Twitter. While it’s not quite as crucial as CPR, the bathroom air neutralizer Poo-Pourri would not be where it is today (in office bathrooms around the world) without social media in general and Twitter in particular. The Poo-Pourri campaign used great graphics and catchy copy to attract attention, discount codes to inspire immediate action, and a fair bit of humor to make a less-than-lovely topic appealing to a general audience. The holiday ad campaign finished with 93% of the company’s sales coming from new customers and a 50% increase in the average purchase.

Obviously, this is the kind of voracious viral marketing that everyone with a product, service, or personal brand wants to see. What are the best ways to make it happen? Twitter is not a traditional publication and many of the old-school marketing methods aren’t going to work as well as you might hope.

Remember that Twitter is not a nine-to-five endeavor; with the majority of users outside of the United States and/or using personal devices on personal time, you simply have to be available as much as possible. Businesses have been bashed for failing to respond to questions or concerns in what users considered to be a reasonable timeframe – and that is shorter than most people might think. Lithium reports that over 50% of Twitter users expect responses within one hour. Twitter seems to be most active in what would be late at night in the United States, so it would be wise to at least check your accounts so that something doesn’t take off that you don’t know about. Also, you can schedule your tweets to post when people are reading the most.

Make sure to monitor your mentions thoroughly. It’s not enough to do a quick check for your handle. Less than 10% of tweets directed at companies are addressed to them with their @handle and over 30% of tweets that contain company names do not use their @handle at all. Be proactive and search for any mentions in order to get a good sense of what people are tweeting about you. Similarly, if you are replying directly to a question, comment, or concern and you reply directly to the user, only the user will be able to see the reply and you will be missing out on a chance to show all your followers how responsive you are. Make the response tweet public and include some valuable information that is of interest to all readers.

Twitter’s 140-character limit does not leave room for a lot of exposition. Tweets with direct calls to action and clear statements are successful in this format. Use words such as ‘download,’ ‘subscribe,’ or ‘click here’ in order to get results. And if what you want is a retweet, ask for it! Salesforce analytics show that tweets that contain an actual request for a retweet are retweeted twelve times more than other tweets, and that spelling out the word retweet instead of using ‘RT’ increases the chances even more. If you have a feature or a promotion happening, state it clearly and directly. Offers that are unambiguously presented receive significantly more retweets and clicks that tweets that merely hint.

Be relevant and true to your brand

As with other social media platforms, stay on topic and stay true to your brand identity. Your followers are, hopefully, interested in what you have to say. This is a key principal to actually being someone who matters online, namely as a Twitter influence marketing icon. They are also ruthless with the delete button, so if your tweets stray too far off-topic or you aren’t frequently adding new content, you will lose followers. Since the attention span on social media is often short, it’s usually okay to say the same thing more than once. A Hubspot study found that identical tweets received nearly identical numbers of clicks, so if it was good the first time, it’s probably good for at least one more re-run. If you don’t have anything new and fresh to tweet about, the same study showed that tweets about Twitter itself, as well as other social media topics, were very popular. Don’t forget to keep it relevant to your brand, but do keep in mind that social media users are very interested in social media and you can capitalize on that.

The goal of Twitter, or any other social media platform, should be to attract and engage with your followers. On Twitter, you can do that by searching handles and hashtags so that you will know where your audience’s interest lies. Make the most of this interest by interacting directly with your followers and also with other people or brands that your followers follow. Retweet and comment on posts made by people and accounts with influence in your industry, even if you see them as your competition. You can even use influencers on instagram and other social media platforms to get your message across. The goal is to get the exposure you need for your website or business. The best part about online marketing is that with tools like Google Analytics, you can track and measure every aspect of your multi-faceted campaign, and adjust accordingly with efforts that are working out best. This essentially optimizes the ROI on your entire marketing campaign, getting you the best bang for your buck. You want to get your posts onto as many screens as possible in order to obtain leads, followers, and conversions.

Charlotte is a message-centric brand strategist who works with the marketing teams of start-up companies to streamline their market positioning and message. She revitalises marketing strategies with a fresh approach that puts the client at the centre. This coupled with her love for all things social media and digital marketing, Charlotte is a brand strategy power house to reckon with. When not crafting blue prints for marketers she is a personal branding coach.