Originally Published on Contently.com on January 26, 2018 By Shane Snow 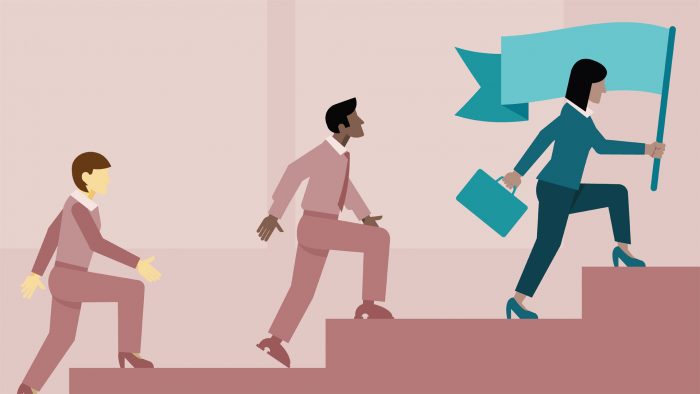 I recently interviewed two leaders who have each influenced hundreds of millions of people. Over the course of two days, I spoke to Evernote CEO and former Google[x] executive Chris O’Neill, and General Stanley McChrystal, founder of McChrystal Group and the commander of U.S. Forces in the Middle East under Bush and Obama.

O’Neill and McChrystal are known for getting the best out of people. What struck me about these two interviews was that both men, despite different personalities and backgrounds, said something remarkably similar when I asked them about leadership in today’s complex world.

The general wished his leadership team had spent some quality time learning each other’s personal stories before they went to battle—both in the conference room and the field. That’s because developing trusting personal relationships makes it easier to debate, argue, and dissent in the name of making things better.

“When you approach a problem, you do it on a different level,” McChrystal said.

“Your job as a team is to basically figure out what combination of skills and resources and experiences are gonna come together to move you further,” O’Neill said. “That’s why we spent time at the beginning of the year sharing a series of stories.”

Instead of “go-go-go” call for productivity that leaders often make at the start of a new period, O’Neill stepped back and ran some exercises. He recognized, as many smart leaders today are beginning to acknowledge, that sharing a personal narrative is a powerful way for humans to build trust.

O’Neill told his staff stories that fired him up. Tales about his background, about mistakes he’d made, and about why he was there. He told stories about a woman who wrote a book in Evernote while she was running a marathon, a cancer research lab using Evernote to compress the timeline to clinical trial for a promising drug, and a Buddhist monk in Tokyo who uses it to take notes at his temple.

“But I don’t presuppose that that’s gonna inspire you,” he said. So he had his team members share their stories too. This, O’Neill explained, creates the dual benefit of “an emotional connection” and an understanding of team members’ valuable differences.

“Organizations have got to do a lot of things that may seem almost unimportant in the moment,” McChrystal explained, “to work those muscles to create trust so that you’ve got it when you really, desperately need it.”

Before a team can move forward effectively—and efficiently—it needs to “spend time building relationships where you start to trust one another.”

We’re not talking about spending a couple hours at a campground doing trust falls. Understanding what we care about in our lives, how we roll, and what motivates us in our jobs—this is what makes the difference between a team that stalls and one that excels. And that’s true whether you’re a band of programmers trying to take on the world or a pack of soldiers trying to save it.

If you haven’t picked up your copy of Contently’s new book, The Storytelling Edge, get it here!