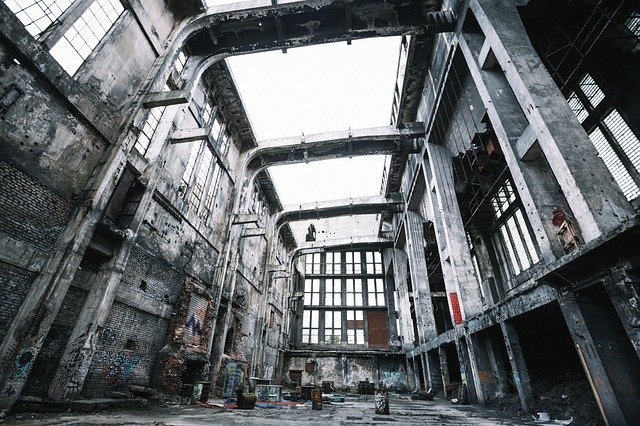 Is Having Lots of Plugins Always Bad?

Letâ€™s start at the beginning. Iâ€™m not a developer, but in my reading, Iâ€™m fairly certain that Iâ€™m accurate in saying that thereâ€™s nothing inherently wrong with having lots of plugins.

I mean, I remember reading somewhere that Pippin Williamson has over 80 plugins running on some of his sites! Pippin knows a thing or two about plugins, so Iâ€™m going to trust him on this one.

In a perfect world populated with perfect developers, all plugins would be coded to the highest standards and constantly maintained. If we all lived there, we could pretty much install plugins until the cows came home.

But hereâ€™s the thingâ€¦

We donâ€™t live in that world. Far from it actually. I mean, just take a look at some plugin lists from a few years ago. Itâ€™s so easy to find plugins that once were popular but now have fallen into disrepair. They look like this:

They once were great, but now they look like theyâ€™re straight out of a zombie movie.

So even if plugins start off perfectly coded and optimized, two years without updates can easily change things.

See, you can have 30 plugins making all kinds of minor tweaks. And maybe they result in almost zero hit to your siteâ€™s performance.

But then you can have one plugin which tanks your siteâ€™s performance with heaps of database queries and HTTP requests. So 30 â€œsmallâ€ plugins might well have a smaller effect on your site than one â€œbigâ€ plugin.

I mean â€“ look at it logically â€“ why would you treat WooCommerce the same as the â€œDisable Emojisâ€ plugin? Sure, each is â€œoneâ€ plugin, but WooCommerce creates a whole frigginâ€™ eCommerce store while Disable Emojis just removes one line of code from your site.

Thatâ€™s why itâ€™s silly to just look at the raw number of plugins you have installed. The real situation is more complicated than that.

What Are the Practical Problems With Installing Lots of Plugins?

Ok, Iâ€™m moving on from â€œperfect worldâ€ to â€œreal worldâ€. Because I think there are some real issues which might arise from telling people theyâ€™re free to install as many plugins as theyâ€™d like.

These issues do not automatically come with installing lots of plugins, but Iâ€™m willing to bet they correlate well with inexperienced users who install a large number of plugins.

Install enough of those plugins and your siteâ€™s gonna grind to a halt.

Plugin vulnerabilities are one of the common ways for hackers to get into your site. Just 3 major plugins (which also happen to be the plugins bundled with many ThemeForest themes) accounted for a huge chunk of hacked WordPress sites . 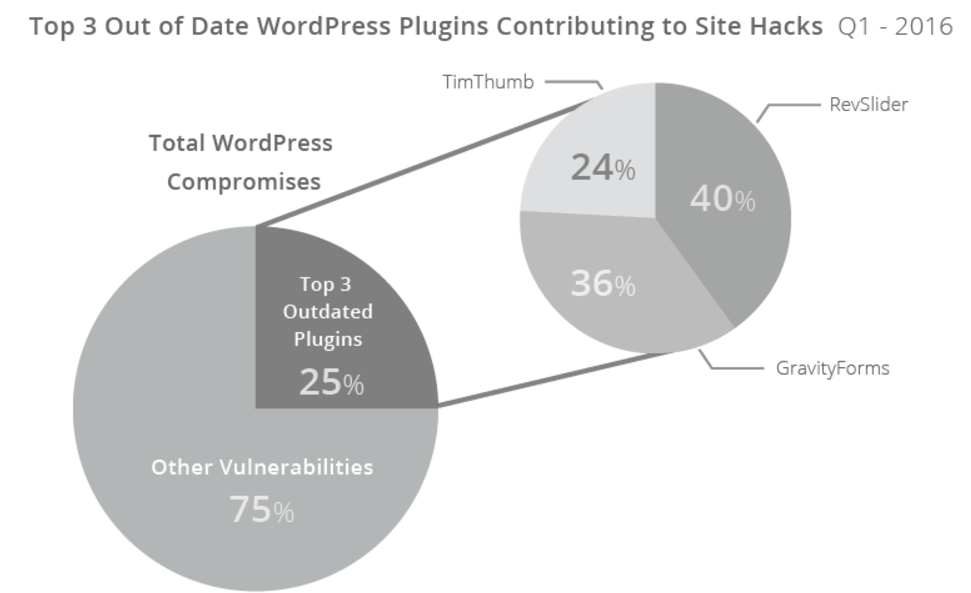 WPScan also maintains a database of plugin vulnerabilities. Letâ€™s just say the database is not hurting for entriesâ€¦

So each time you install a new plugin, you might just be buying an entry ticket to the plugin vulnerability lottery.

Ever installed a new plugin and had it break one of your existing plugins? I know I have. Each time you add a new plugin, youâ€™re increasing the chance of that happening (even if itâ€™s only ever-so-slightly higher).

This is kind of a throw-in â€“ but have you ever seen those admin menus which are packed to the gills? I canâ€™t imagine working in that WordPress dashboard. Maybe itâ€™s the minimalist in me, but I like my workspaces simple!

Of course, you can always use something like Admin Menu Tweaker to get some control over your admin menu.

So Whatâ€™s the Solution?

When you add a new plugin, you should consider what it actually does. If itâ€™s:

Then you should probably think long and hard about whether you actually need that plugin. Because if you add too many of those plugins, you will slow your site down.

There are some plugins, Broken Link Checker for instance, which people install without a second thought. Those are the plugins you need to watch out for! Database queries out the whazoo.

On the other hand, if youâ€™re installing a plugin thatâ€™s just adding a bit of static code or tweaking something minor, you should be safe (as long as itâ€™s coded properly).

Some people, myself included, even recommend creating custom plugins to add code snippets instead of always using functions.php. Obviously, a plugin that only adds a sole code snippet is not likely to hurt your site.

To figure out which of your plugins are causing the largest hit, you can use P3 (Plugin Performance Profiler). You can also go the manual route and deactivate all of your plugins. Then, slowly reactivate them one by one to find out which are slowing down your site.

And finally, you can also check out what types of requests your plugins are making by using the Network tab of Chrome Developer Tools.

So, is there such a thing as â€œtoo many WordPress pluginsâ€? Not in a perfect world. But in the real world, I bet that if you install plugins willy-nilly, youâ€™ll increase your chance of encountering performance or security issues.

Thatâ€™s why I still think that the idea of running as few plugins as possible is a good one to propagate throughout the WordPress ecosystem. We need to remember that WordPress users are not always tech-savvy.

Beginners donâ€™t know how to analyze HTTP requests and database queries â€“ so telling them that they need to use as few plugins as possible is a good way to minimize the issues they encounter, even if itâ€™s not 100% â€œtrueâ€.

But itâ€™s by no means an unbreakable rule. As long as you look at what the plugins you add are actually doing, you donâ€™t need to worry about passing some arbitrary maximum for the number of plugins on your site.

Now I want to hear your thoughts â€“ how many plugins do you have installed on your site? Donâ€™t be shy! Letâ€™s see who has the highest number. 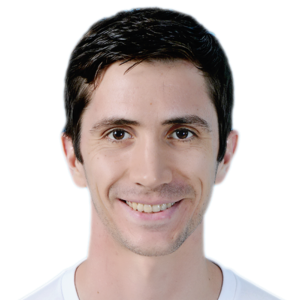 Colin Newcomer is a freelance writer and long-time Internet marketer. He specializes in digital marketing, WordPress and B2B writing. He lives a life of danger, riding a scooter through the chaos of Hanoi. You can also follow his travel blog.